During it’s 150 years existence South Staffs Water has managed to retain a wealth of archival material relating to all aspects of its activities in and around the counties of Staffordshire and West Midlands. The documents, drawings, maps and artefacts now stored at the company’s head office in Walsall provide a fascinating and detailed insight into the origins of the company and its development over the second half of the nineteenth century right through to the present day. The early achievements of the company in making good quality water supplies available to the Black Country towns are recorded alongside the subsequent financial difficulties experienced in the 1860s and the constant struggle to find new water supplies to satisfy the demands of an ever increasing population and expanding industries. The major construction schemes of the 1920s and 1930s are well documented together with the impact of two world wars. In keeping with any successful enterprise the contribution made by its employees is of key importance and glimpses of their activities can be found in many of the records, particularly the photographs.

The very nature of water supply and its impact on the daily lives of the population coupled with the company’s dealings with its suppliers, contractors, shareholders, employees, local authorities, law enforcement agencies, other utilities, legal advisers, landowners, railway companies etc. has resulted in an archive which will be of interest to not only researchers with a specific interest in the company but also to those who are able make use of documents which relate to other areas. This has been evidenced in recent years by individuals who have, for example, been tracing their family history and found their ancestors were company employees. Steam engine enthusiasts have found the photographs, specifications and drawings of both preserved and scrapped engines of particular interest. Also incidental views captured on some photographs, which are unrelated to the main subject have proved useful. Of course anyone researching social conditions of the working population over the past 150 years cannot fail to take into account the impact of good quality piped water. 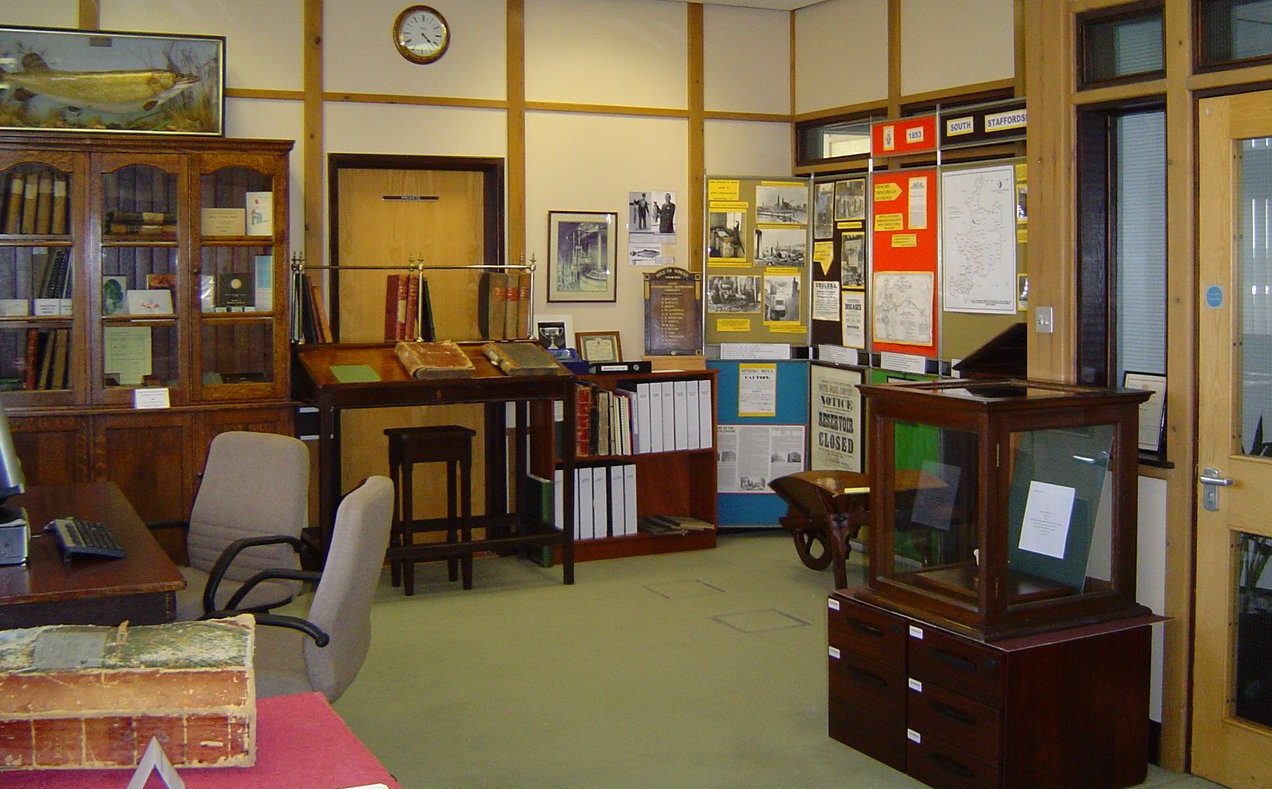